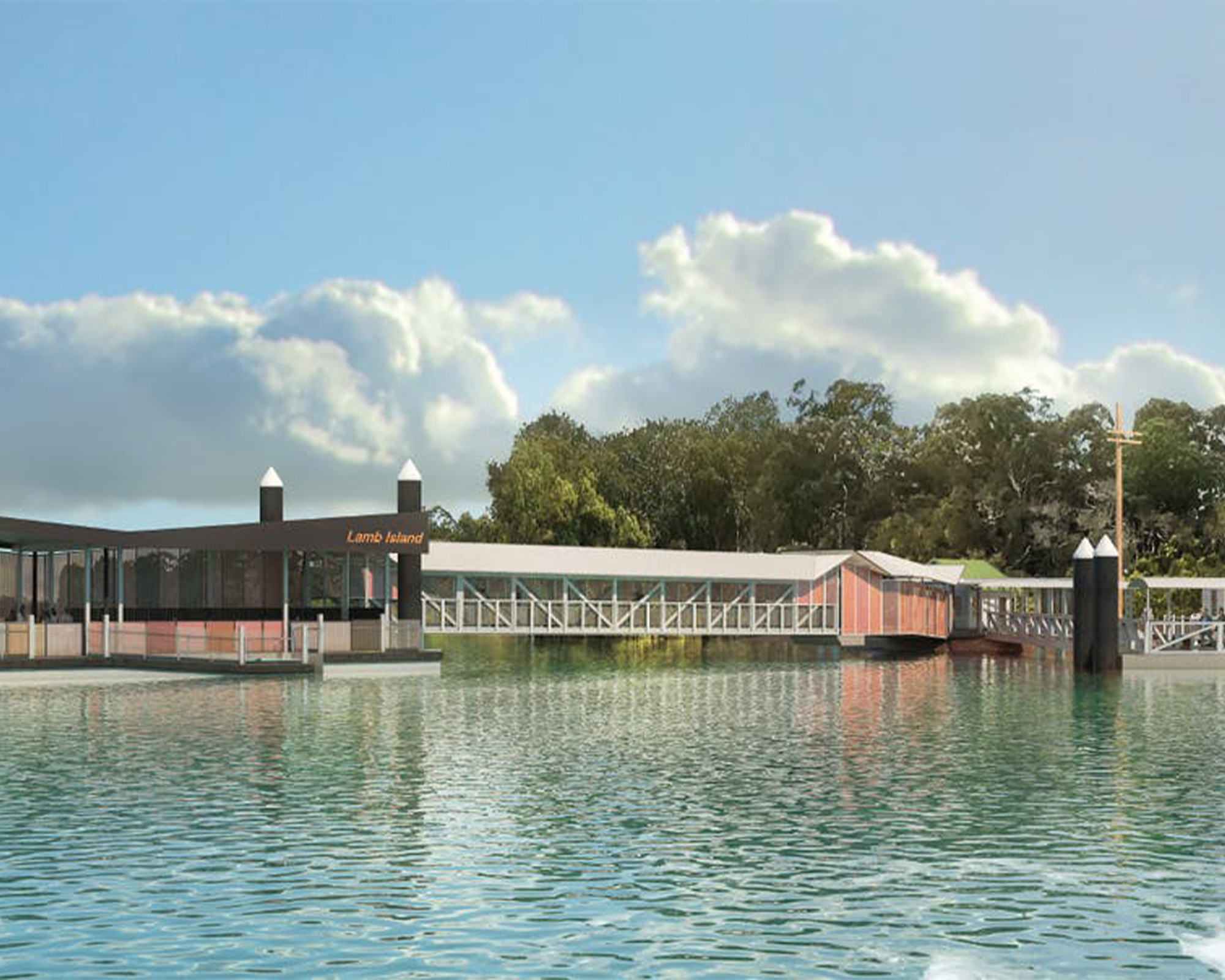 Struber was engaged by TMR and TransLink to lead the communications for the Southern Moreton Bay Islands (SMBI) Ferry Terminals Upgrade Project that would address population growth and meet legislative requirements set by the Disability Standards for Accessible Public Transport.

Struber developed the strategy, tactics, and risk management approach to encourage community involvement and feedback to inform the development of the preliminary designs for the five ferry terminal upgrades.

Struber delivered targeted communications that was demographic-specific, considered the sensitivities of accessibility and senior groups, delivered in regional communities not normally catered for due to their island locality. Tactics included:

The community consultation and preliminary designs were received positively by local community, key stakeholders such as Local MP and councillors and key groups and influencers online and in local media.

More than 215 people attended the drop-in sessions, more than 310 individual comments were received, and more than 95 people voted for the terminal colour schemes. This is approximately 3-4% of the population per island, achieving fantastic participation and interest.

What are you waiting for?

Contact us today and we'll find the solution that is right for you. We deliver projects of all sorts of scales and complexity.